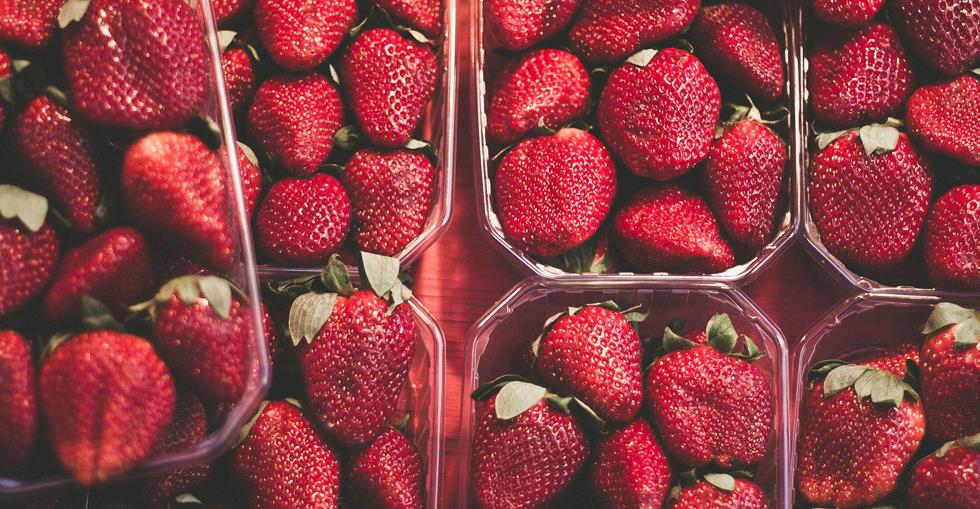 BusinessesForSale.com’s Chairman Marcus Markou scans the press to see how Brexit is affecting you and your business

London - 30th June - The news isn’t getting better. According to GfK’s long running Consumer Index, there has been a sharp drop in confidence since the General Election.

Since the election, UK consumer confidence has dropped 5 points to -10 (minus ten).

“The twin pressures of higher prices and sluggish wage growth are squeezing household finances and adding to widespread fears of a Brexit-induced economic slowdown,” Staton added.

Put simply, people’s expectations of a positive Brexit are getting lower.

The polling was based on 2000 people, before and after the general election.

And with just days to go before Wimbledon tennis starts, nothing at the moment seems to sum up Britain’s Brexit uncertainty than the plight of Jon and Marion Regan of Hugh Lowe Farms, Kent.

The Regans send 28 tonnes of the fruit to the famous tournament every year – and most of it is picked by Eastern Europeans whose ability to come to the UK and work is now under threat.

“We are extremely lucky on this farm to have some fantastic people predominantly from Eastern European Union countries who come here for the summer,” says Marion Regan.

It’s not just a problem for Wimbledon tennis. A report commissioned by British Summer Fruits (BSF) - the industry body representing most of the fruit farms that supply our supermarkets - warned that prices would rocket by up to 50% after we leave the Single Market.

Strawberries and cream, summer Puddings, scones with lashings of cream and British strawberry jam – all facing a very un-British price hike. And what about exporting the stuff? Wasn’t British jam made with British fruit the vanguard of Britain reaching out to new markets around the world?

All this points to continuing Brexit misery, compounded by the fact that few, if any, businesses are fully prepared for it. Another Brexit related survey (yes, another one) by Interim Partners reports that 69% of Britain’s businesses are failing to make adequate preparations.

However, many businesses simply don’t know what they should be planning for. Will Britain stay in the Customs Union and have access to the Single Market? This week David Davis said not. The Chancellor Phillip Hammond said we would. Confused? Everyone is.

So, it might be too little and too late for the new advisory group set up by David Davis this week to advise business on Brexit. It feels like an afterthought. The referendum was over a year ago. The government should have been consulting with businesses over a year ago.

The group led by Davis and Greg Clark – Secretary of State for Business, Energy and Industry – as well as Chancellor Phillip Hammond – will meet representatives of the IOD, the CBI and the Federation of Small Businesses (FSB) every two weeks. With Hammond and Davis so wide apart from each other – this cannot bode well for garnering much needed confidence from the business community.

And whilst it’s good news that those who represent businesses are now being heard, there have been some calls for people who actually run businesses to also be given a voice. Also, this new advisory group does not involve direct access to Theresa May, which will do nothing for a PM accused of being out of touch.

Perhaps there is a solution. Send the Regans to Number 10 and by all means deliver a punnet of beautiful hand picked British strawberries – whilst our PM can afford them.

This article was contributed by FranchiseSales.com, the market-leading directory of franchise opportunities from online media group Dynamis.

Buying and Running a Childcare Nursery in Singapore
Singapore has a wide – and widening – variety of pre-school establishments, in terms of fees, facilities and philosophies.

Buying and Running a Restaurant in Singapore
Singapore has a vibrant, diverse restaurant scene – but high lease costs and restrictions on foreign labour pose formidable challenges for aspiring restaurateurs.